Creating a Due App reminder with link to Shortcut (almost)

Thanks to the discussion in this post, I created a simple Shortcut to prompt for a Shortcut and a due date to then create a reminder in Due App with the chosen shortcut as the title.

When the Due reminder fires, you can tap on the title and run the Shortcut.

However, when the Due App reminder is created, the %20s are missing in any shortcut name with spaces. What am I doing wrong?

URL as passed to the Open URL action:
due://x-callback-url/add?title=Shortcuts://run-shortcut?name=Play%20Sound&duedate=1539803086

Title as displayed in Due:
Shortcuts://run-shortcut?name=Play Sound

I’ve tried using both the URL action and the current version using the Text action. Neither works.

Shortcut works great for any Shortcut titles that are one word, but…

As always… thanks for guidance — jay

This works I think, adding single inverted commas around the title (this ensures the ? in the title is ignored by the callback, or at least separates out one callback url from the second callback url).

Wow thanks! Although I’m not sure I quite understand what it does and how it relates to what I’m trying to do in the post you linked to

Hi I posted in the original thread about this. I would love to get your thoughts on it over there

Inverted commas, huh? I wonder, is this a universally recognized description of these? I’ve never heard of them referred to as such, only as single quotes.

Apologies for the digression.

Not exactly a common phrase in my experience, but definitely a universal term.

Here’s a key stage 2 English post from the BBC that uses the term. 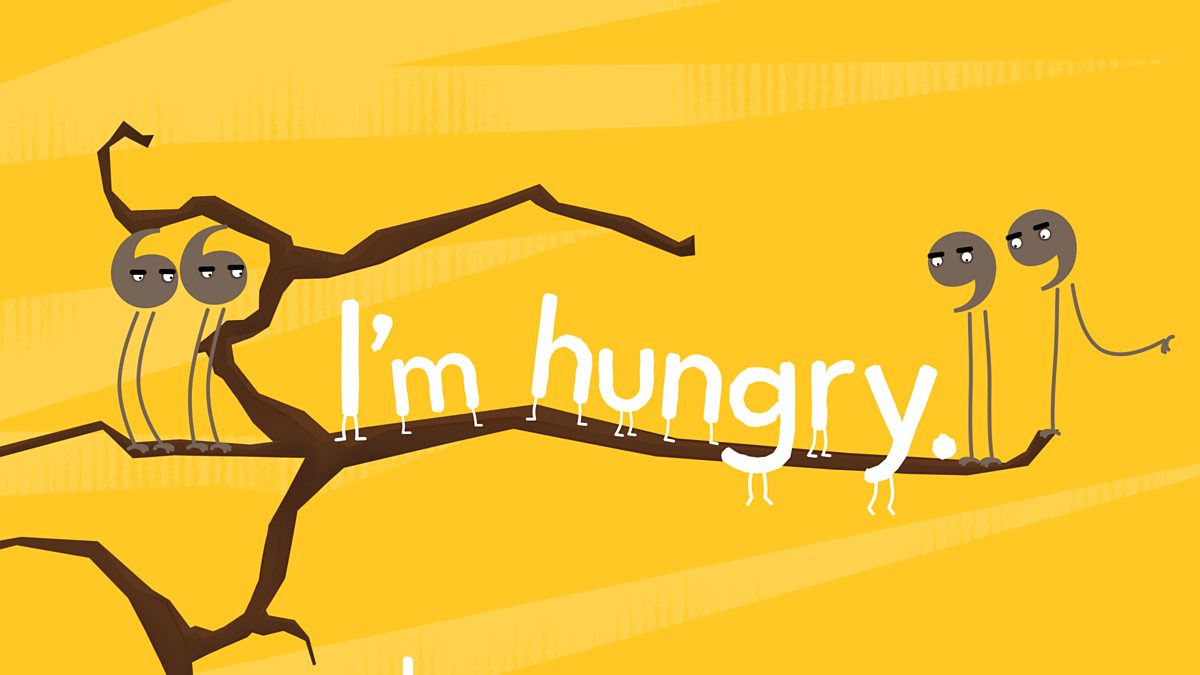 How to use inverted commas

Inverted commas are used to show when someone is speaking. Find out more in this Bitesize Primary KS2 English guide.

Interesting. I think that isn’t a good description of what they actually are used for in context. For me, single quote makes more sense.

I’m not sure if the English language was ever meant to make sense!

Yeah, when I saw @GraemeS response I was perplexed. I thought maybe there was some arcane hidden key character that I was yet unfamiliar with!!

Add this to the “learn something new everyday” bucket! Thanks for broadening my horizons

Is there a more official word for “back tick” punctuation? The one on the Tilde key?

I don’t think so. I’m pretty sure it’s just back-tic.

I am trying to get something like this but one that will paste a url opened on a browser to the Due app’s heading.

if you don’t mind the plug: maybe Pushcut is what you are looking for?

I posted about the new Shortcut actions here: