Is there any way to send an alert to my iPhone when the Smart Plug senses that the washing machine has stopped drawing power (i.e. finished its cycle)? Which technologies do I need to employ to make that work?

The first thing to determine is if you can discriminate with any data from that plug between the energy draw states between running, waiting for the final “minute” to unlock the door and cycle complete?

That’s the bit I’m trying to find, between the Hue app and HomeKit.

I would imagine the manual for the plug would explain any such feature,but a quick Google revealed this. 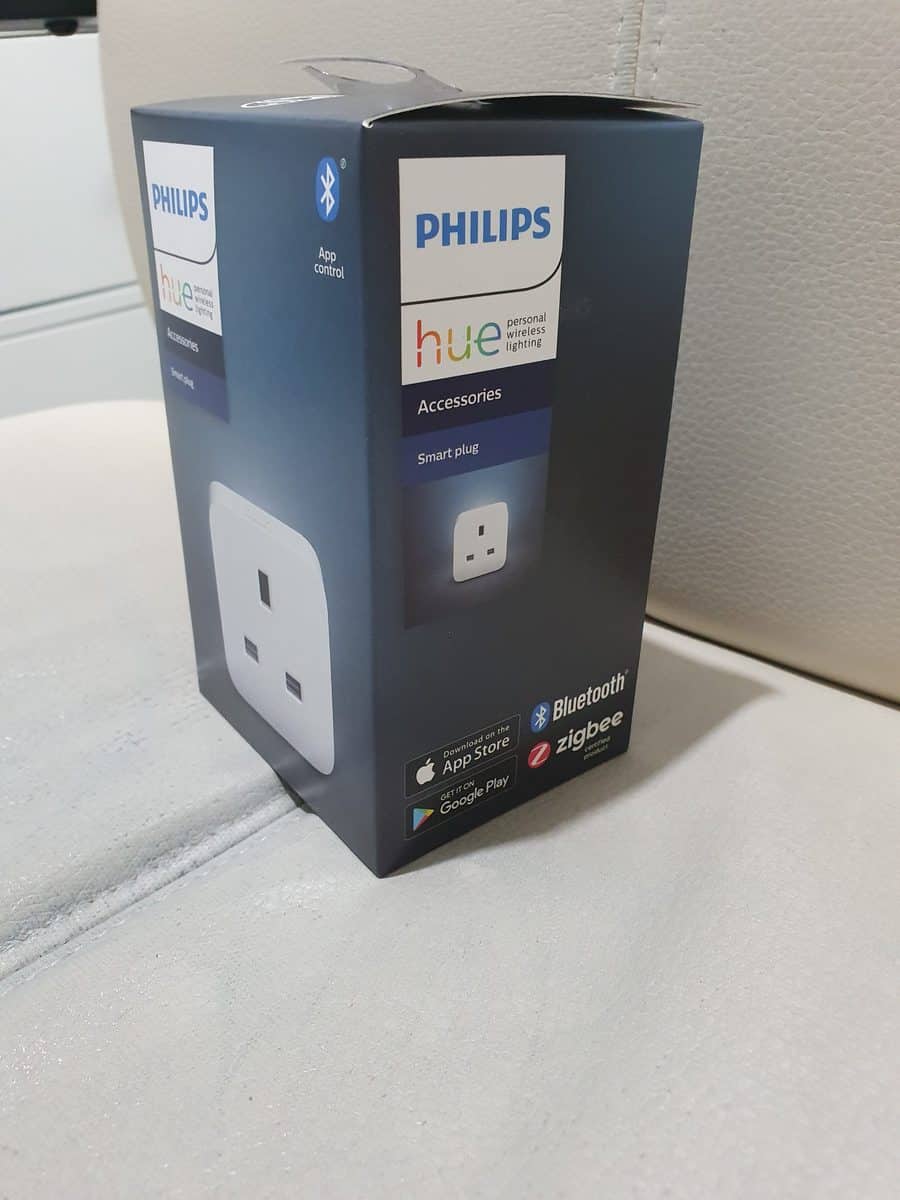 A complete guide covering everything you need to know about Philips Hue's smart plug, a useful device which offers more than other smart plugs.

It suggests you can only turn it on/off and includes no energy level monitoring. That would suggest the first thing you need to do is to get a different plug that does support monitoring of energy consumption.

The Eve Energy smart plugs work with HomeKit and do monitor how much energy a device is using. They are available direct from Apple. I know it means buying an additional device but it might allow you to setup the alert when your washing machine reaches the end of its wash cycle. Understand and control your home’s energy consumption with the Eve Energy tracker. Buy now at the Apple Online Store.

Thank you Darran. That would have been my next research assignment

Using an Eve Energy plug / shortcut to turn off my tumble dryer when finished? Shortcuts

Hi all, in my head this seemed easy, however after receiving my Eve energy plug yesterday and messing with the automations section within Eve it doesn’t seem so straight forward.

As per the subject title idea was for the Eve energy to monitor the consumption of the dryer and turn it off after it’s cycle. The initial trigger I could have with a switch perhaps, not sure? Anyone else achieved this (I am sure there are many!!) Thanks,

My smart plug does sense energy draw however I was unsuccessful in making this determine if my washing machine was finished. Current often drops to zero for short periods during the cycle, then it continues to draw current after the cycle finishes. The minimum threshold setting also didn’t work because it does this thing where it keeps moving the drum every few seconds. I now just start a manual timer via siri each time I put on a load of washing.

Would it be possible to write a shortcut that repeatedly gets the value of the current draw for a few minutes to consistently identify the “off” state of the washing machine? Monitoring an average current value or prehaps frequence of high/low spikes might solve the problem of inconsistent current draw.

It would be nice, but this particular smart plug, and unfortunately, most smart home devices in Australia are not made for HomeKit. It would be a lot more useful if they simply put some sort of delay in place, eg 0 amps for >2 seconds - because even 0 amps for a very short time (eg between phases of the cycle) triggers the alert.

You guys are brilliant. Thanks for pursuing this.

Hey Andy, what about a vibration sensor? I did a quick google and I saw Aqara mentioned on the apple UK website. 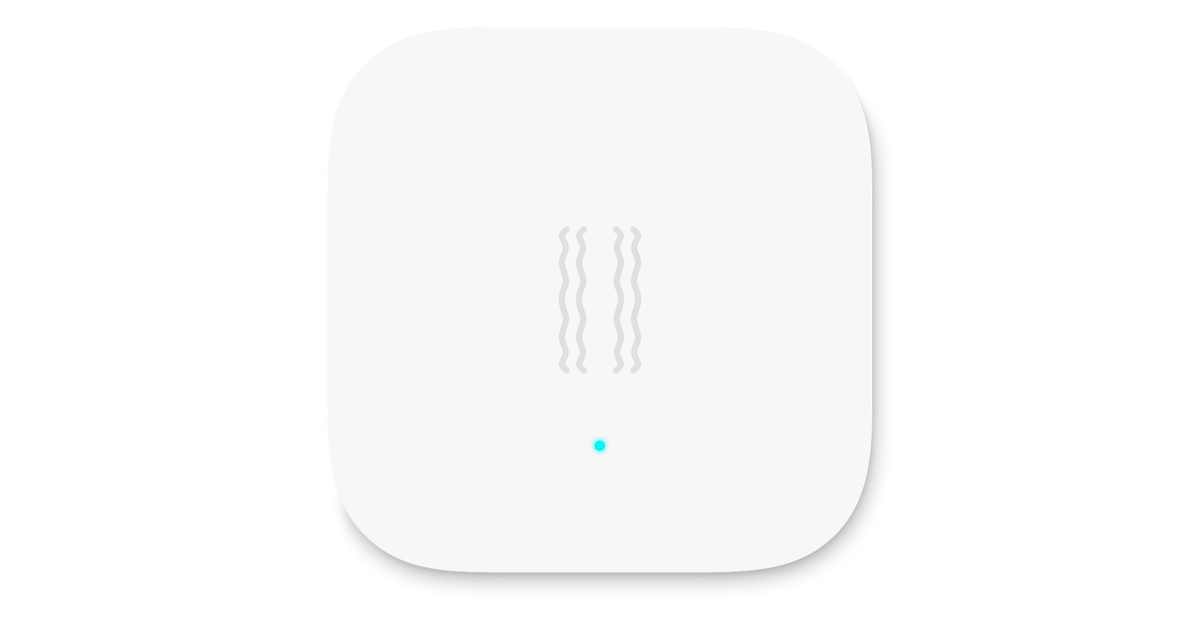 The Aqara Vibration Sensor has a built-in, high-precision accelerometer that easily detects movement by attaching it to the surface of household items. Buy online now at apple.com.

You do need a hub though but the aqara products seem really reasonably priced (and run on Zigbee).

Wouldn’t the machine often be in cycle during periods where it is not vibrating? Particularly at the end where the drainage occurs before the door can be unlocked?

Yeh good point, I guess it depends on the level of vibration. You could set it up with a time delay, i.e. if it hasn’t vibrated in x minutes?

Shows how much I know about washing machines LOL

You could set it up with a time delay, i.e. if it hasn’t vibrated in x minutes?

Unfortunately hat comes back to the issue set out in the last sentence of the first P.S. in the original post.