I’m wondering if anyone has thoughts on the best ways to build, maintain, and execute OmniFocus project templates so that they can be easily executed from both a Mac and iOS. Rosemary’s Drafts action group shown in Episode 5 will be a really tempting option once Drafts for Mac supports actions. But until that happens, or until Omni ships their automation JS for OmniFocus, it seems like there are several good options for iOS (Rosemary’s solution, Shortcuts, etc.) and at least one option for Mac (Curt Clifton’s script). But I’d prefer to have a single template I can use from both places.

I believe shortcuts will be available in Catalina. That should be released in short order so maybe you just need to wait until then? I’m facing the same issue but anxiously looking forward to porting over my iOS shortcuts

I believe shortcuts will be available in Catalina

How sure are you that’s the case? I haven’t come across anything about that and it would be pretty significant if it were true.

I would suggest at this point having a central repository of template files in Taskpaper format. Then using whatever automation tool is appropriate for the platform, read in the template and apply it.

Effectively you are separating your data (layer) from your processing (layer) which gives you improved access to the data (simpler to edit outside of code, single source) and independence of processing approach (use whatever languages and tools you like).

I haven’t installed the beta but this is based on what I’ve read. Of course it was early days so maybe it got removed but anyway: 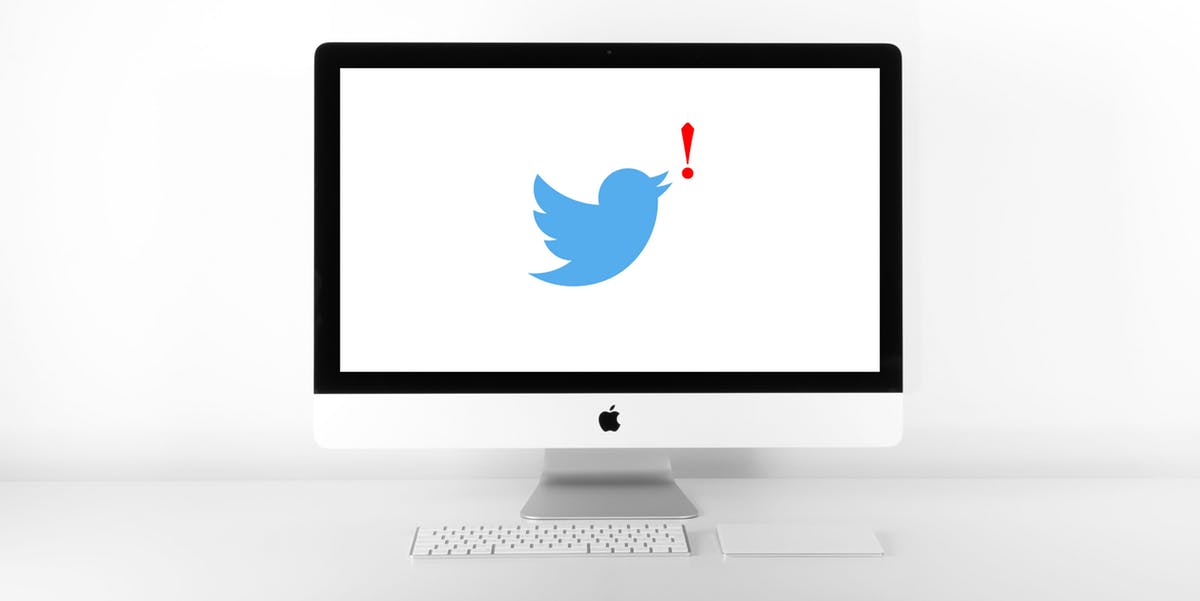 Are you upgrading to the beta? 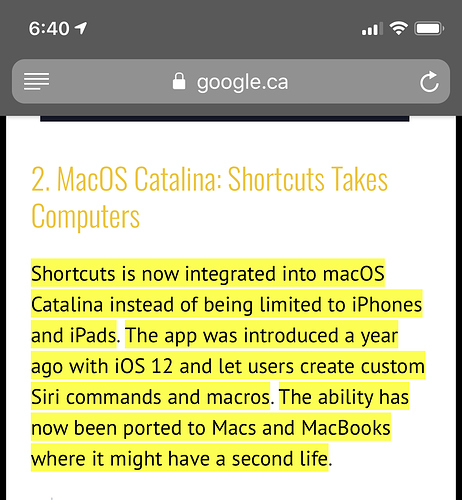 Shortcuts has never been on macOS - including any betas of Catalina. I’ve not personally heard of Inverse, but it sounds like they got Catalyst happy.

That’s just referencing Steve Troughton-Smith’s example from experimenting with the updated APIs. I guess it could be a “one more thing”(?), but there’s actually nothing in that post that does support the notion of Apple releasing Shortcuts on Catalina in the near future.

I’m sure it is road mapped somewhere, but I don’t think Apple have got there just yet.

Yesterday I built a pre-trip checklist template in Drafts in Taskpaper format.

Last week I built a Drafts action to turn Heading Level 3 items in a draft into Taskpaper format. (Without tags or due dates.) In my case my customer workshop slides are written in Markdown and have a fairly standard flow - with each slide starting with an H3 - so that makes for a natural task list.

Now I’m about to instantiate the trip template and drag the draft into OmniFocus. For a trip in 10 days time.

The whole thing is a good experiment in the area this topic is discussing. I might well write it up in a blog post.

I have a long flight tonight…

I would indeed suggest using the taskpaper format. If you use shortcuts on iOS and KM on the Mac (f.e. using scripts like from https://inside.omnifocus.com/applescript)

So I dragged the following out of Drafts into Omnifocus and ended up with 3 tasks, not 2 tasks in a project:

I’m not sure what (if anything) I’m doing wrong.

Q) What happens if you indent the two tasks under the project?

Not an OF user, so can’t test it myself.

It makes no difference. And that is in accord with the OmniFocus documentation.

I can’t imagine you are “dragging it wrong”, so what if the text is in another app and your drag from that into OF? Same result?

If so, it sounds like you have a good case (not the Ken kind), for raising it with Omnigroup support. If not a query for Greg over on the Drafts forum maybe?

Try adding a - before the first task and dropping the colon. Then instead of dragging copy it and paste it when you have a project selected.

Try adding a - before the first task and dropping the colon.

But according to Martin that isn’t what he’s trying to do. It already makes three tasks. He’s explicitly looking for it creating the project from the addition, and that first line is using the syntax for a Taskpaper defined project entry.

Exactly. Most of the time I’m blundering around, but occasionally there’s a bug. I’m not sure this is one.

But the use case is: Create a project and within that create some tasks.

In reality this is an “I’m going on a trip” template I’m creating and then instantiating. So it’s reasonable for it to be a new project, not an existing one. Particularly as right now I have two trips on the go. Each needs their own project.

Sounds like it. Sorry for spreading the false hope. Got a bit too excited I guess

What you have is perfect. Copy to the clipboard and run this simple shortcut. 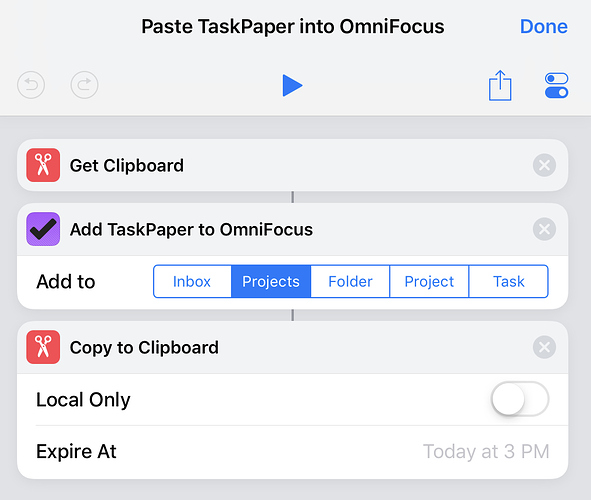 It will create your project as expected.

It could also be passed directly to OF from Drafts, or via Shortcuts bypassing the clipboard; but again I think Martin’s point is specifically querying if this is a drag & drop bug, and if others are experiencing this behaviour.

I can’t imagine you are “dragging it wrong”, so what if the text is in another app and your drag from that into OF? Same result?

@Martin_Packer, have you tried it yet from any other apps?