Does anyone know if it’s possible to do indented tasks in Todoist right now? I have 18 sub tasks that relate to a parent task inside a project. I could just indent manually afterwards but that’s not what automation is about! 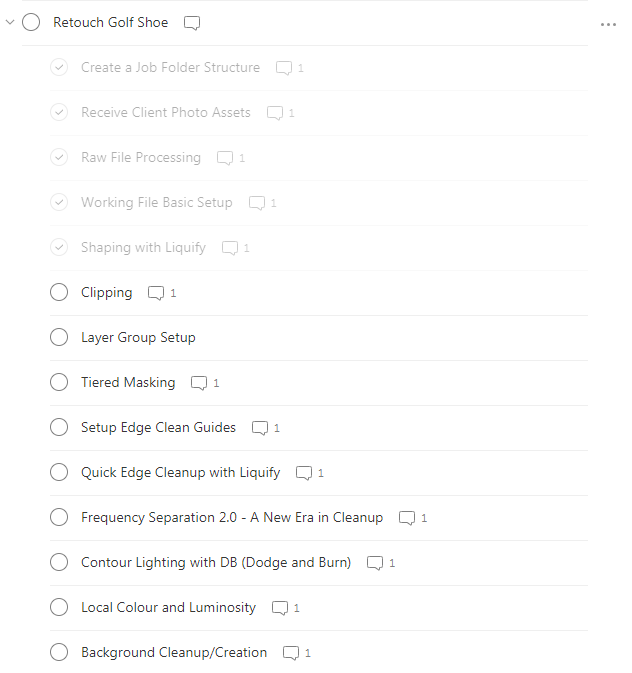 I do have a CSV of the project template as well but it also need some tweaking to work as desired I think.

Thanks for any help!

You can indent tasks on the desktop client and web interface. I assume you can in the iOS apps as well.

Whether indents can be automated, I’m not sure. They may not be – in the apps, I see no way to indent the task when creating it, only by doing the indentation after the task has been created.

Sorry I can’t be more help.

Yeah I know it can be done, just unclear if it can be automated.

There is a column for it in the csv export, I just currently don’t possess the skills to do anything with that knowledge

I asked their support about a year ago and it was not possible to indent tasks via api/automation at that time.

I might have changed since then but not AFAIK.

You can manually modify the ‘Indent’ column in a CSV template and then read it back in.

The indents relate to the order of the the tasks. If you have two tasks and you change the indent of the second one to 2 it will become a sub-task on the one above. Indent 3 will be a subtask of 2 and so on. Keeping the indent the same keeps the same level (i.e. you can have one task at indent 1 followed by several at indent 2 and they will all be sub-tasks)

I don’t know what happens if you try to skip indents (e.g. a task at indent 1 followed by a task at indent 3) although the apps won’t let you do this so I’d assume that it would cause problems