Does anyone know a good way I can pass text via a Shortcut to this app and then have it convert it to Siri speech like what is built into macOS?

I like to learn things via audio and I want to be able to find content on the web and convert it to something I can export to any location and listen.

Is there any reason why you wouldn’t just use Siri Shortcuts to grab or receive the content and speak it back to you? I’m guessing there’s an additional aspect that you need to use Scriptable for right?

If you do need to pass text in, URL encode it and use the X-callback-url scheme to go between the apps.

However, if you do listen to a lot of content, Siri is practical to an extent but there are better options. The voice quality is important. I’ve been using Voice Dream Reader for years for this sort of consumption and I’d highly recommend it. 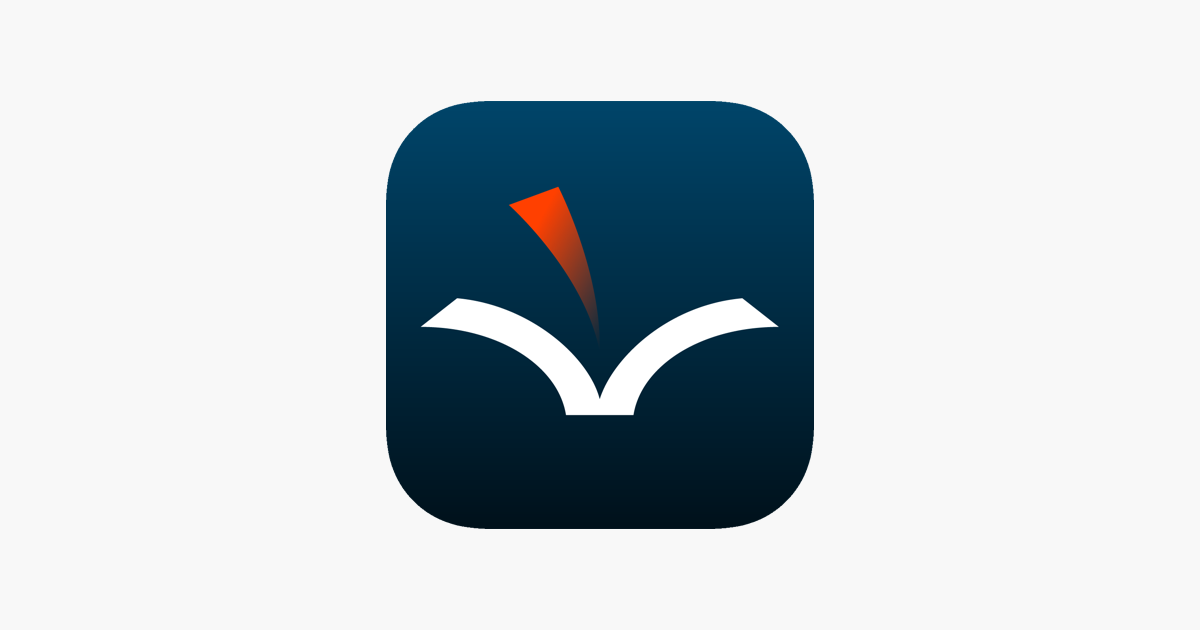 ‎Featured by Apple as Best New App and App of the Day in 81 countries including the United States and part of App Store Permanent Collections in Education. “This app is one of the best educational finds of my entire career.” - Forbes “As a user...

Thanks. If it’s an article I have the 2 finger accessibility shortcut to activate Siri but, say it’s something I’m trying to learn or it’s too long to listen to in one sitting then I prefer to convert the text on my MacBook and export to Apple Music so I can treat it like a track. Some of this stuff might be sensitive and would rather not involve an additional party to the mix. I also like to sometimes make videos that combine the audio with text using iMovie. It’s hard to explain why but, my needs are very specific I’m afraid:)

As an aside, nothing above involves an additional party as such as everything is on device, but also you seem to have added in wanting to save out to audio files as well as just Siri speech in Shortcuts.

I’m just trying to get me head around what you are actually after.

You’re not using say another text to speech app like “Speak4Me - Text to Speech” already by any chance are you? That might then tie into your original post title then.

Similar to that, yes. I want it to be my own (copied) work.

In order to know if it is possible, you would have to tell us the name of the app. It’s the integration capabilities of the destination app that are the determining factor.

Apple Music would be the end goal but, notes or iCloud Drive is fine. So the input would be a share from text (either on Safari or notes) via a Siri Shortcut, to Scriptable where it would be converted to speech in any common audio format, and then shared on.

If you learn by reading or studying papers - this is indispensable. Has gotten much better over the last few years with headers footers and giving a cleaner read to an article.

Maybe someone will make a gold star shortcut for this task, but it would be hard not to get your $$ out of just using this app.

I don’t mind paying for apps as long as they’re worth it. This app is not for me.

The app you plan to use for the text conversion is Scriptable. You could certainly pass in the raw text from Shortcuts by URL encoding it and passing it as a URL scheme parameter. Failing that you might have to have a manual step of passing around files.

Since Scriptable has no TTS to audio file option, presumably you plan on using a web service (which would be another party) to do this conversion.

That’s what I wanted to avoid. So can scriptable not tap into the TTS on the phone for this task? 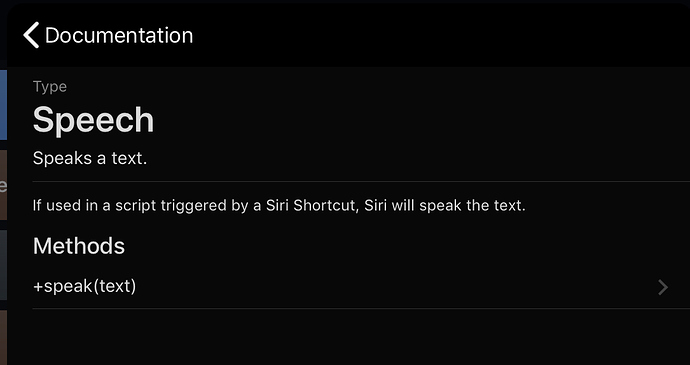 There’s no option to save to file, only to have Siri speak.

Ok thanks, I will stick with doing it on Mac😅