Hi everyone, the office Wi-Fi network that I log on to every day changes its password daily.

Because I sometimes lose the connection during the day, I’ve set MacOS to remember the connection as I wouldn’t want to find and retype the password every time that happens.

As a result I have to go through the following routine every morning:

Would anyone have any ideas on how to automate at least part of that?

Perhaps there’s a way to make MacOS forget a network at a certain time (e.g. midnight) or on reboot? Thanks much for reading!

Take a look at the commands listed here. 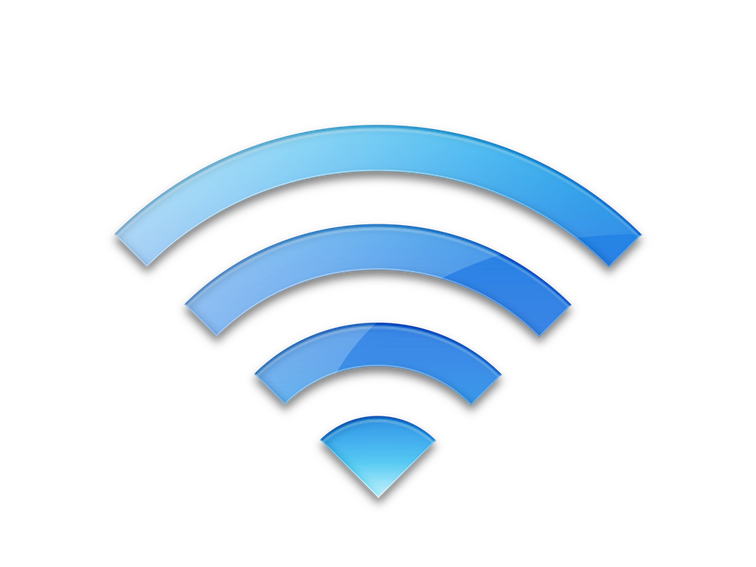 In addition to using the system preferences, you can adjust Wi-Fi network configuration in OS X via Terminal.

It’s a bit hard for me to give an answer that I know to work without being able to test it against your actual set-up, but if you look at the options, you should be able to create a script to run each morning at work to use airport to force WiFi to disconnect, then use networksetup to remove the network you want to forget, then use it again to add the network back that you want to use, and maybe even pass it in the new password you want it to use. You could tie that into a tool like Alfred to pass the password in as a parameter.

Hopefully that all makes sense and gives you the start for a workable solution.

Haven’t tested, but could keyboard maestro macro run all those steps to the point where you only need to type the password in?

I would also use KM for this.

This way you would only have to type it once, and it could be re-used all day until it is replaced the next day

Given the list of networks to forget and to connect to are not necessarily consistent, is there any limitation here for Keyboard Maestro being able to select the right one each time?

I know about the image based click, but if the network was sometimes shown and sometimes had to be scrolled to I think that would be unreliable. Is there another way to ensue the correct network is selected that Keyboard Maestro could utilise?

This seems like it might be possible through a combination of Keyboard Maestro, AppleScript, and shell scripting. Then again, I say that about almost everything.

Do you have administrator / sudo permission on the machine in question? That will determine whether or not I can suggest some things.

Looks like some good AppleScript to use as a starting point here:

For example, this will open the “Advanced…” part of System Preferences’ “Network” pane:

The full code on the linked page shows how to remove a Wi-Fi network from the list. You should be able to modify that fairly easily.

When I arrive in the office I use the key-combination [⌘⇧⌥⌃ W] (hyperkey-W) to start a work macro that:

A similar setup in combination with maybe the scripts from @Tjluoma would make it really easy to do. something like this:

keeping the pw around for a day in a textfile would also make it possible to automate that fully using a location trigger:

arrive (or be) at location -

Keyboard Maestro can automate this in so many ways, it’s all about your needs.

I am a KM user. My question was specifically about interacting with the selection in the networks listing. The scripting approach I suggested should allow it to be driven directly by name and I don’t follow yet how KM could achieve equivalent reliability on this. Can you clarify?

Thanks for the ideas everyone! And thanks much Tjluoma for this script, I’ve used it as below and it works great for forgetting the specific Wi-Fi network.

The next thing to figure out would be if it’s possible to tweak the end so it reselects the Wi-Fi network from the pulldown menu in the Network window and make it prompt for the password:

Does the name (aka “SSID”) of the Wi-Fi network change every day, or just the password?

Are you on a MacBook (“Adorable” or “Air” or “Pro”) or a desktop Mac? (Specifically: Does it have an Ethernet port on it?)

Assuming a MacBook, you’d use en0 (otherwise in 99% of cases you’d want en1 for a Mac mini or iMac):

You’d replace “YourSSIDhere” with the actual SSID and the last arg would be a variable with the password.

I’d assume that you could save use the previous SSID_PASSWORD as the default answer in the “Prompt for User Input” just in case you have to reconnect later. It’s not terribly secure, but that’s what happens when you have a stupid policy like changing the Wi-Fi password every day.