Remember to use the Feedback app 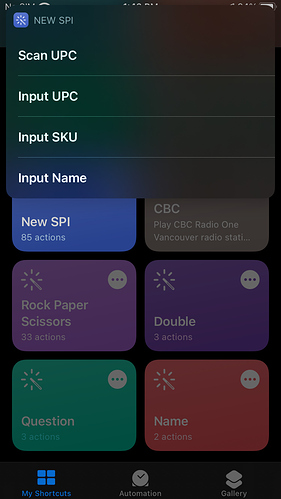 image1125×2436 271 KB
Just a reminder for everyone using IOS 14 beta to send back to Apple bug reports via the Feedback app. Especially if it concerns bugs in the Shortcuts app. I’m not sure if they are bugs but I have reported that the choose from menu bar now is at the top instead of the bottom. Which is not convenient especially if you have a plus iPhone. Also the input text box no longer defaults with the cursor in the box. You now have to tap the box to get the cursor in and the keyboard to slide open. An extra step that is not in IOS 13. The more feedback Apple gets the more chances these bugs get fixed for the final release. 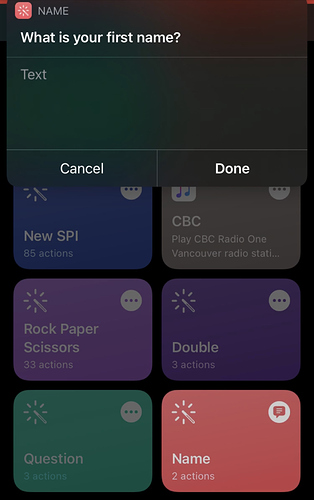 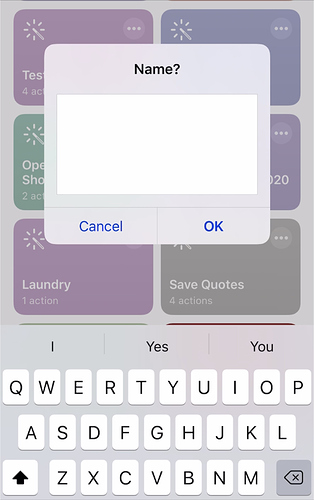 One for being able to name the automations so we know what is sent. On Beta 2 you can’t use the split text/combine text actions. Open URL doesn’t work if the URL is in the parameter (but does if it’s in a preceding text block and you pass the variable). Some of the Watch shortcuts giving an error when ran via iPhone (may be as designed as they work on the watch itself.) And a couple non shortcuts things

I did also send a report that the keyboard is not shown automatically if Shortcuts wait for an input.