I was hoping someone could maybe point me in a direction with regard to building my own text expander using, Automator, Applescripts and maybe more.

I was wondering how difficult it would be to put together a script that could run as an Automator service listening to a combination of text being entered and then triggering when for example; [shift] KR gets entered to then autocomplete text “Kind Regards”?

If someone knows of a good resource, I would appreciate it.

It won’t quite be the same as I doubt there’s provision for low level keyboard hooks in Automator without a lot of extra stuff to pile into it.

This posting should give you a starting point.

Don’t forget MacOS has its own text expansion built it for basic boilerplate stuff. No need for Automator to do that stuff. Why redesign what’s built-in?

Obviously there are a number of dedicated apps out there which do a great job too and will potentially offer more than a script/Automator based solution alone.

I have a question that is somewhat related. Is there a software/script editor that acts as a text expander/predictive text for AppleScript? Letting you know if a command works or not? Similar to Notepad++ for windows HTML development? 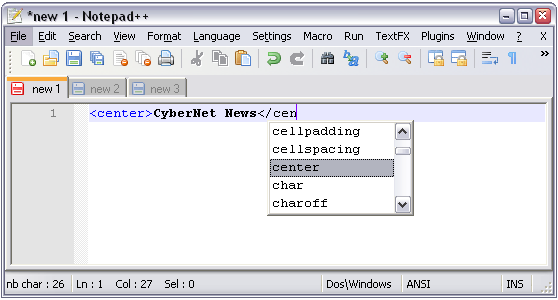 However, you probably want to look at Script Debugger by Late Night Software. In my opinion, it is the de facto option for AppleScript development.