Did you guys see this? 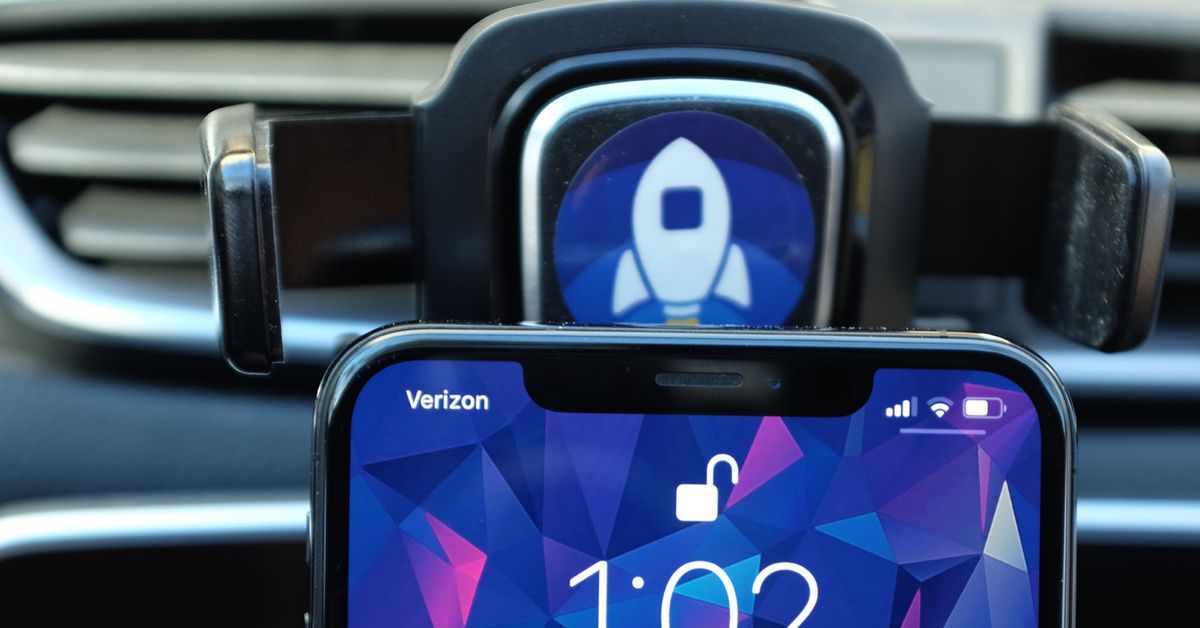 A feature Android users have had for years

Unfortunately only (useful) on iPhone XS/XR…

I don’t think it’s quite as bad as “only on” but almost.

As Santa has me a phone in that category for Xmas I went and subscribed to LCP and ordered some NFC stickers from them.

I contemplate strewing them (probably not stuck) in a few places and building palettes of actions off each of them. Not having played with this I don’t know if LCP will let me build a palette of actions or not.

For example, in my office I might have one that has two actions:

I also think I’ll have one in my car to open Overcast - as randomly the phone seems to drop back to the first track in Music.

I don’t think it’s quite as bad as “only on” but almost.

Maybe I misunderstood, but I thought that on iPhone X you (still) need to open LCP yourself?

Maybe I misunderstood, but I thought that on iPhone X you (still) need to open LCP yourself?

I think you do have to open LCP. I don’t think that totally obviates the benefit, though.

I was beta testing LCP and bought some stickers from a cheap batch of misprints (the colours were wrong).

Fun so far, still experimenting with them.

You register one or more stickers with a launch item. When you tap the phone on a sticker you get an iOS notification telling you the phone has seen the sticker, then when you tap on the notification LCP opens and launches the item.

Currently I’m using the sticker to say I’m at home, at work or in the car. LCP then triggers a shortcut that looks at the time of day and day of week and gives me a menu of things I probably want to do given the context. These might be: nagivate home, remember where I parked, open my OmniFocus shopping list, put my phone into do not disturb etc.

I think I’d like to be able to pop up a palette of actions to pick from when encountering a tag. Is that feasible directly with LCP? Or do I need it to trigger some other automation to pop up the palette?

A case in point is that I might trigger from my home office desk and there could be several things I want done.

You can assign NFC tags to more than one action. Then when you tap the tag you get a list of the actions attached to it:

TIP: I happened to have some blank round coloured fridge magnets that are EXACTLY the same size as the NFC stickers. I’m sticking them to those so I can move them around without wasting stickers. I’m using sticky pads to hold the magnets on non magnetic surfaces. Otherwise I’d have burned though all my stickers before finding out where I really want them.

I’ve been using blue tack with mine still on the sheets for testing - and in some cases I’ve put them in pockets in notebooks so I can re-use them when my notebook runs out!

I was wondering if they have to come off the backing paper. I was planning on writing something on the back of that so I’d know where the tag ought to be.

And thanks @RosemaryOrchard for confirming I can make a menu.

Buy fun products based on our award winning iPhone apps.

I’ve written numbers on the front of the stickers with a marker pen - just below the rocket window.

I think I read in the MacStories review that currently only LCP specific stickers are supported (but they might support generic ones in the future).

There are restrictions in iOS 12 - an app can only read tags that align with the url scheme it registers: 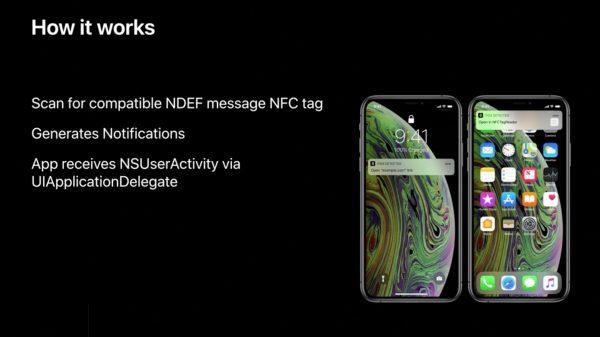 iPhone Xs, iPhone Xs Max and iPhone XR include a new feature for NFC that Apple didn’t mention on stage. The new models will be able to scan NFC tags in the background. With current iPhones, …

I also think it’s annoyingly clever that Contrast is preventing generic NFC stickers from working with Launch Center Pro for now – you’ll have to buy the official ones from the Contrast shop as other stickers won’t work out of the box. I would have liked to buy a dozen cheap NFC stickers from Amazon and use them with the app, but I can respect the idea of expanding revenue streams via official accessories and merchandise. It helps that these stickers are small and, in the colored version, they feature the lovely new rocket icon designed by Michael Flarup. According to Barnard, they decided to release their own stickers “to make it easy for people to use this feature without having to buy an [NFC] encoder”, but they plan to document NFC encoding to use any NFC sticker in the future.

Many mock me for my reading of the manual before I even try things, but a quick check of the documentation can be rather illuminating

Can I use my own NFC stickers with Launch Center Pro?

Short answer yes! Long answer… it's… complicated. Using the [nfc] tag as documented here will read any standard, non-encrypted, NFC sticker/tag. NFC stickers/tags can have all sorts of data stored ...

I used the info in this and a few generic NFC stickers from Amazon this evening and it worked just fine.

I used an old Android phone with a free app to write the tag data.

The “misprint” ones (which I didn’t get) are much cheaper.