My CarPlay Chronicles - Stopping Bluetooth's auto-play in the car

TL;DR Put a blank song so the car stops starting up a song you don’t want.

There’s something about my car, or iOS, or the Bluetooth protocol that will automatically start the very first song of my whole Apple Music library. By first song I don’t mean “the first song of the first playlist”, I mean “the very first of ALL the available songs, sorted by song name and ignoring playlists or albums”. I couldn’t find a setting to disable this. It seems more related to the car’s system, because I’ve seen this behavior with non-CarPlay cars as well.

I happen to have children lullabies in my library and the first alphabetical song is called “À la Claire Fontaine”. Now I hate it with passion.

Occasionally iOS would resume the last Now Playing item (which would make sense) like Podcasts, but I have no control over when it resumes and when it defaults to Apple Music.

What I tried at first was to add an Automation “When CarPlay Connects” to simply pause music. But this isn’t enough because there’s a 10-ish seconds delay before the Automation triggers and pauses audio. The car really wants its song !

So here’s my solution: If the car so desperately wants a track to play, let’s give it one ! But here’s the trick: it “plays” nothing.

That should do it. No more unwanted songs !

If you want to go further, here’s a few tips, you should trial and error depending if you have many stops between drives or not:

This is a “feature” of many car radios it’s horribly annoying. I was even in a rental car with CarPlay where I could not listen to podcasts because the car would start audio playback of the first song no matter what I did. If I switched to a podcast, it would switch back to audio, at the first song.

Years ago, in response to this same issue, a very clever person published a song titled “A a a a a Very Good Song” that is nothing but 10 minutes of silence. 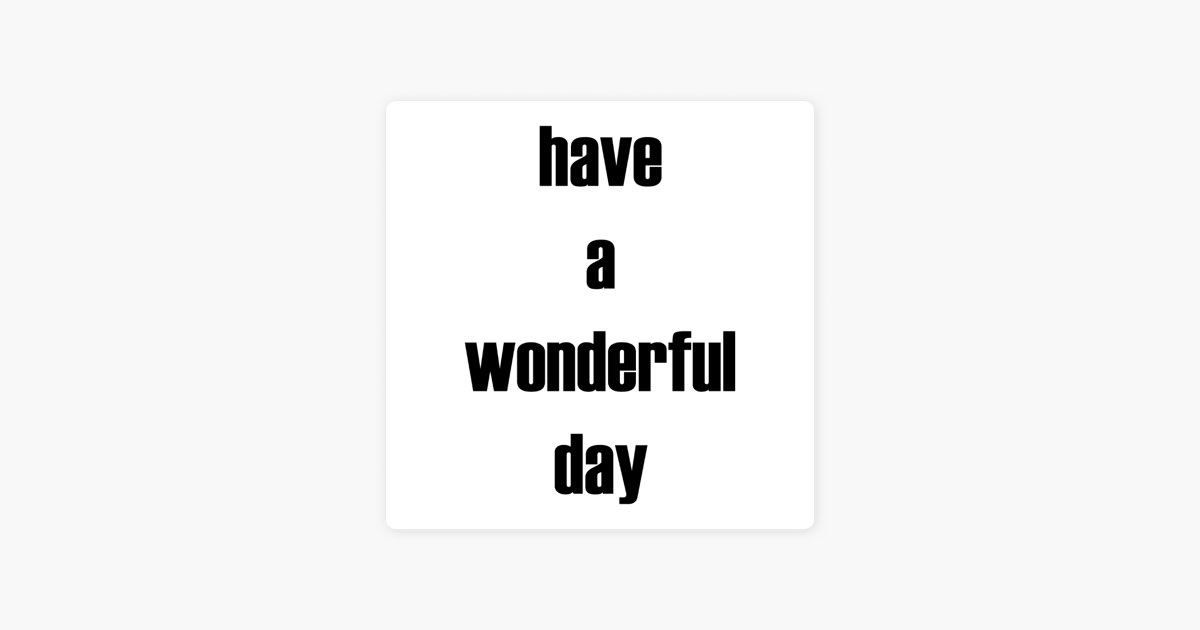 For 99¢, it’s a lot quicker than manually downloading, transferring, and renaming those silent tracks. With the additional benefit that you can quickly download it to any new Apple device.