anyone use these note shortcuts? If you do how do you like them?

Trying to figure out if I should use drafts or this shortcut for Apple notes. 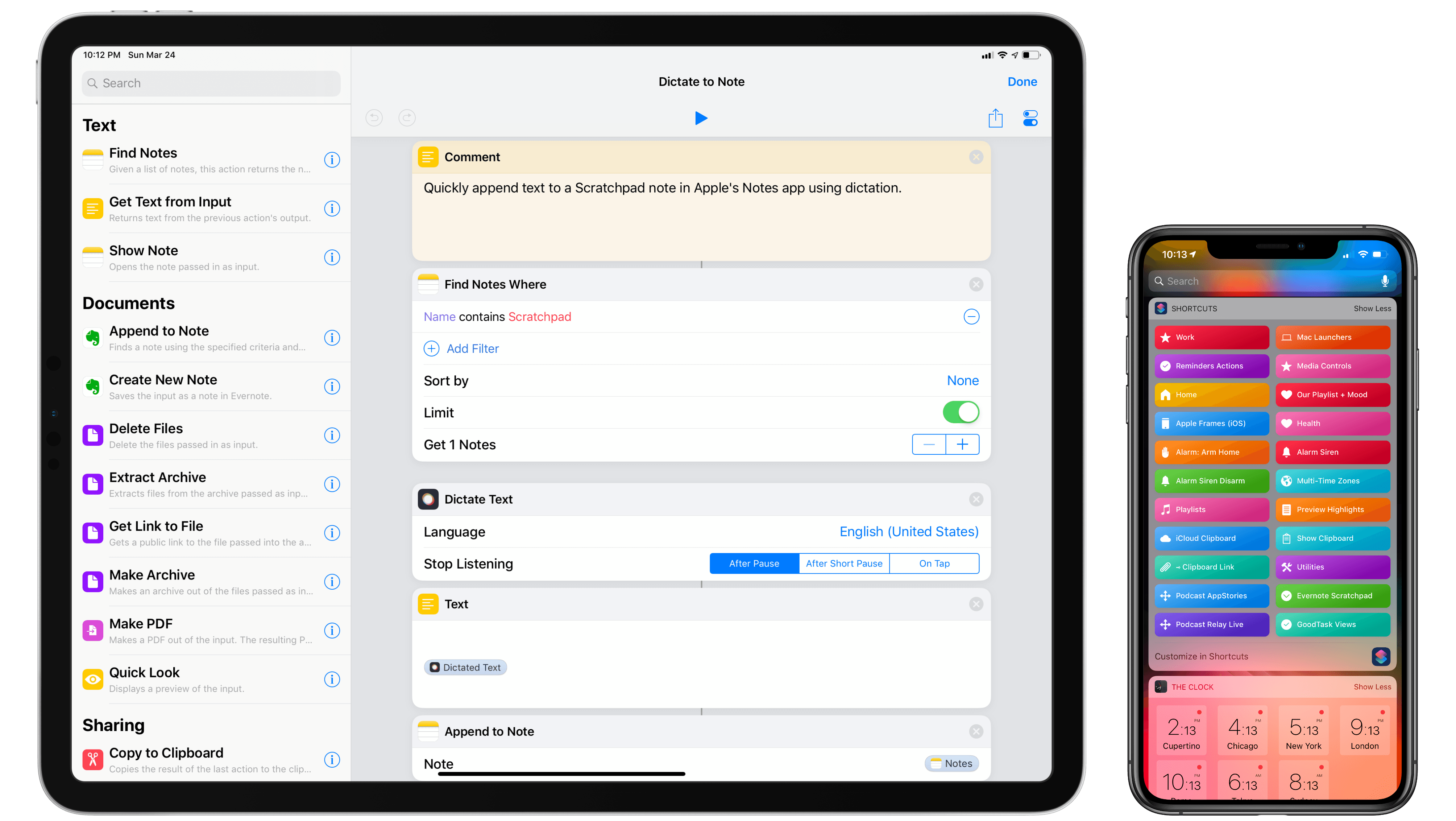 Shortcuts 2.2, the second major update to Apple's automation app following October's 2.1 release, has been released on the App Store today. The new version of Shortcuts, which has been available to developers for testing via TestFlight for several...