iOS 14 Widgets on the Home Screen

I don’t get the allure of Widgets on the home screen. Why have something that takes up the space of 4 icons? This is especially true of Shortcut widgets. Why would you use them instead of the smaller Home screen icons?

The point is that some of them can be dynamic. Anything that makes me open apps less is welcome.

I guess I’ll have to see it in action.

One thing that I thought of today. Wouldn’t it be cool if you could change your widget’s based on location trigger in iOS shortcuts? When you arrive at work your calendar shows etc…

That might be possible. Now that there is folders within Shortcuts you can have the widget display certain folders so maybe have a Shortcuts automation that changes the widget folder based on location. I’ll have to try something out. 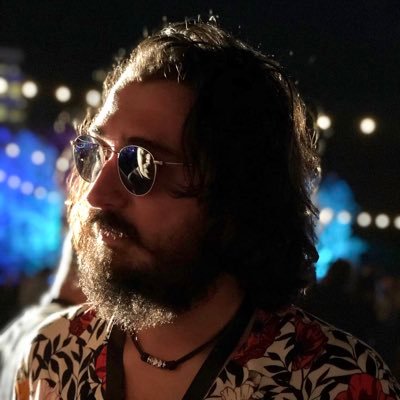 Some fascinating Apple Watch automation possibilities with Shortcuts in iOS 14. Thanks to new Watch actions + confirmation-less automations, you can now change watch faces / enable theater mode and more on a schedule, automatically. https://t.co/21vBjj596C 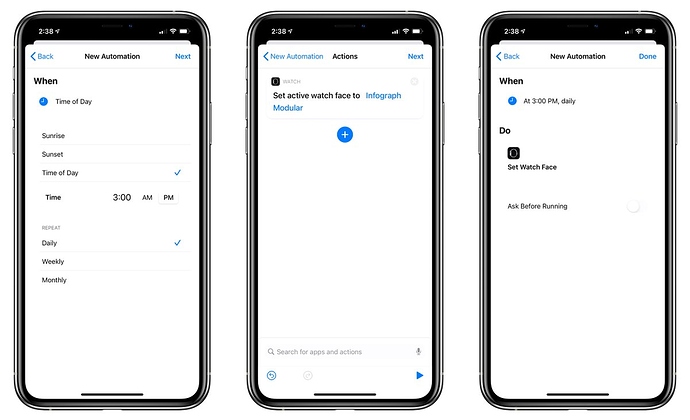 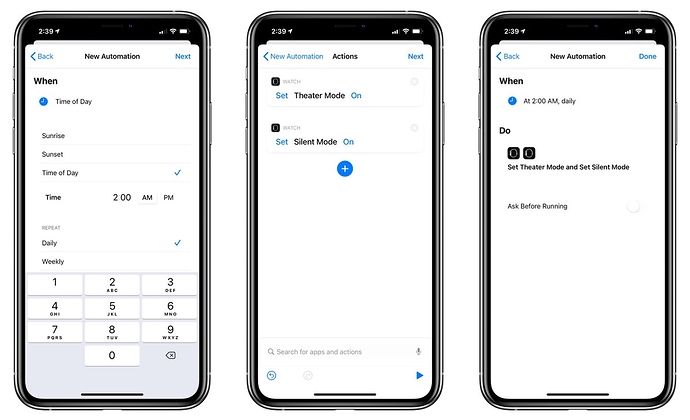 Whow that is nice! Impressive I will check it out.

One other feature i miss in widgets is the ability to show messages. I guess the automation/ios team has some work left to do. But they are clearly moving in the right direction. As a trial enabling to do automations based on time. Let’s hope the take the jump to do the same for locations that is what will unlock everything. When I arrive to work do blablabla…

Ah. That’s a different story. Has anyone have a screen shot of what an updating Shortcut widget looks like? Maybe something like “It is now raining.” Or “It is not raining now”. That would be cool. And it checks itself every hour. Live Tiles live on 10 years after Microsoft first introduced them. 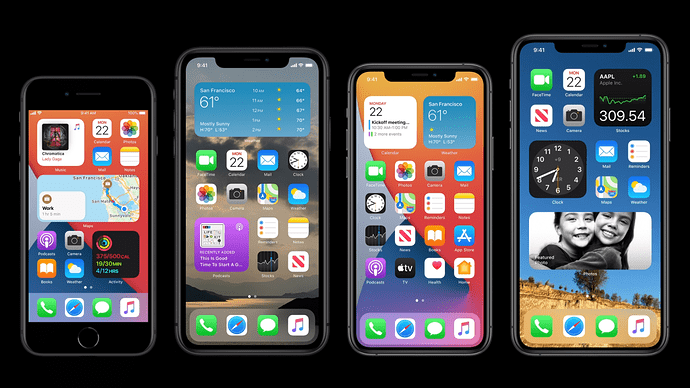 iOS 14 widgets: Everything you need to know With iOS 14, Apple is finally letting the iPhone home screen get complicated

Thanks for the articles. Good info on widgets. But what I’m interested to find out is what Shortcut widgets look like. And are they updatable?

That “rings” one looks nice - but it’s taking up an awful lot of screen real estate.

Wouldn’t it be great if shortcuts could control widgets? When I arrive at work all my widgets reflect my work activities.