HomeKit lights have a mind of their own

I have two lights near the front door at our house. Inside. I call it the “Foyer”.

Every night when I go to bed, I set a scene that lowers all of the lights in public spaces in the house to what I call “nightlight mode” (basically if you need to get up, go to the bathroom, kitchen, etc you should be able to do so without having to adjust the lights).

The foyer lights are in a pair in the Home.app and get set to 20% for nightlight mode.

Tonight I noticed that a few seconds after I set nightlight mode, it was no longer highlighted.

I tried adjusting them separately and one had no problem going to 20% but the other would get under 30% and then start flashing before going back to 100%.

I turned off all the automations in the Home.app to make sure nothing was triggering it. No difference.

Now, I’m stumped. The only thing I can think of was that there was some kind of recent update that said, basically “You can have your lights automatically adjust to conditions” and I think I enabled that. That may be what is doing it. I can’t figure out where to check to see if that is what is doing it or where to try turning it off. It’s also 2am and I’m wiped so maybe I’m missing something obvious.

Is my house haunted?

(Don’t answer the second one.)

So this morning that light is still stuck at 100% and I’m guessing it’s just faulty. I’ll probably replace it next time I see some Hue lights on sale. In the meantime I’ve decided to just not let it bother me.

Could you try swapping them with bulbs/lights in another location for testing? Power fluctuations can sometimes have odd effects on smart devices.

It is probably also worth trying a factory reset on the suspect light before you consider returning it.

Could you try swapping them with bulbs/lights in another location for testing?

I’m not sure… these are the bulbs with the small base… I think they’re called “candelabra” lights? I’m not sure we have any others.

Since there are two light bulbs in the same fixture, I might try swapping them and see if the problem persists with the bulb or the socket.

Power fluctuations can sometimes have odd effects on smart devices.

True, but if that’s happening it’s probably a problem with the light fixture, since the other bulb in the same light is working fine.

I’m sure it’s past it’s return window, if it has a problem it’s destined for the bin.

Maybe this is a dumb question, but how do you factor y reset a “smart bulb”? Do I just remove it from HomeKit and then re-add it?

Ah, a single fixture with one working and one not. In that case swapping them in the fixture sounds like a good test. Then you will know if the fixture is the issue or the particular bulb.

There are lots of posts online about resetting Hue lights. It looks like there are varying levels revolving around the Hue hub being the absolute controller for Hue bulbs.

Here are a few varying examples around during simply deleting to reset through to requesting a reset command via a dimmer or the bridge and the Hue API. 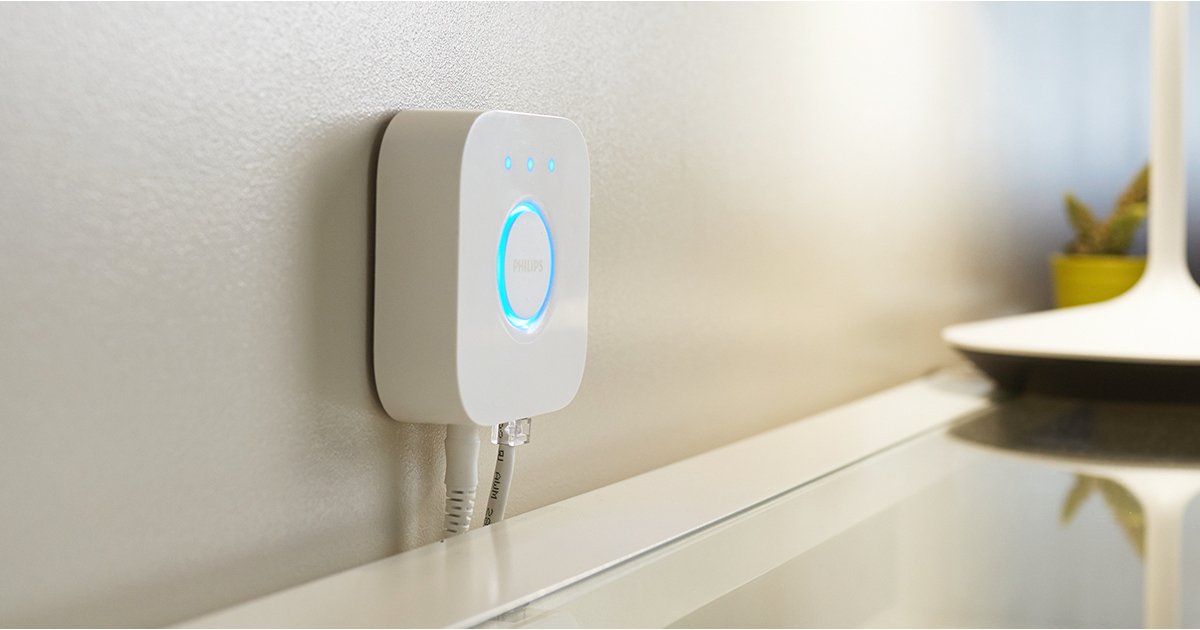 How to reset your Philips Hue bulbs and Bridge

While the Philips Hue smart lights are some of the most reliable and most intuitive we've had the pleasure of using, there might well be occasions when you ...

The best thing to reset Philips Hue bulbs is straightforward, and shouldn't take you long to do. Whether you're resetting a single bulb or a whole system, here'

How to Reset Philips Hue Bulbs - Things That Are Smart Wiki

Since everything is connecting via the bridge and their are keys exchanged for control, I guess they are just broadcasting and so the reset is quite basic.

I guess one more thing to check (Settings > Software Update) is that if you don’t have automatic software updates enabled, that you also don’t have any firmware updates pending for bulbs in your Hue app.

“The only way to win is not to play.”

Seriously, if there were automation that said “if the lights go dim then turn them back on full” it could do this. But good luck finding it.

It could be the HomeKit Adaptive Lighting feature that would have been available with an update to your Hue lighting?

How to use HomeKit Adaptive Lighting that adjust your lights throughout the...

Adaptive Lighting is a new feature that came to HomeKit with iOS 14 that allows lights in your home to adjust their warmth throughout the day. Here's how this new convenient feature works.

I did receive a similar alert but chose to ignore it, I then wanted to find out more but wasn’t sure what to look for. It looks like you can add the adaptive lighting to a scene or a bulb, the article above explains what to look for.

If it’s not that then in the Hue app you can check for routines from other apps in the Routines tab. This is where a third party app can add something to the hub, I have one that I use as an alarm that flashes a set of lights.

Have a look in Shortcuts in the Automation tab to see if you have anything that is set up in the ‘My Home’ section, I have a few routines that switch on and off the outside lights, and the lounge lights in the afternoon etc.

Good luck, I have had to do this for my parents a few times when their automations fail, I’ve slowly eliminated all the third party apps and managed to get most things done in Shortcuts.

Having one flaky bulb among many is a classic sign of a problem with the network mesh connecting the bulb to the controller - a Zigbee mesh in case of Hue bulbs and hub.

Zigbee meshes are pretty good about rebuilding themselves, so I’d start with physically removing power from that bulb and the other Zigbee devices near it for a few minutes as a first step. Factory resetting the bulb and re-discovering it is the next step to try. While some smart bulbs can be reset with a pattern of turning the power on/off, Hue bulbs require a reset from the controller. Unfortunately, I’m using a SmartThings controller, so I don’t have first-hand advice on how to reset using the Hue hub. A web search turned up a lot of suggestions, though, including this very geeky one.

A web search turned up a lot of suggestions, though, including this very geeky one.

FWIW, that looks to be one of the three links I posted earlier in the thread