Home Brew maybe a show can be made

Has everybody here heard of Home Brew, it is a Linux based package manager for your Mac. Also, it offers a tone of great terminal based software.

I use brew frequently! As always though, we need to find an automation angle that’s friendly to a good chunk of our audience

Well… I do have a script that I use via launchd to keep brew up to date, but that’s definitely not an entire show.

However, now that it also has the ability to automate app installations too, I suppose it could be part of a “Setting up a new Mac” automation show?

Could also do a show (or part thereof) about some of the tools it includes that can help with automation, such as:

At work we use Homebrew in Chef recipes to automatically set up new build slaves (Mac mini’s) to exactly the state we want.

But I guess this is only interesting to a very small group of people.

At home & work I additionally use Homebrew without Chef to install tools and keep them (semi-automatically) up-to-date on my own machines.

@rob what do you mean by:

What is Chef? I’ve never heard of it. 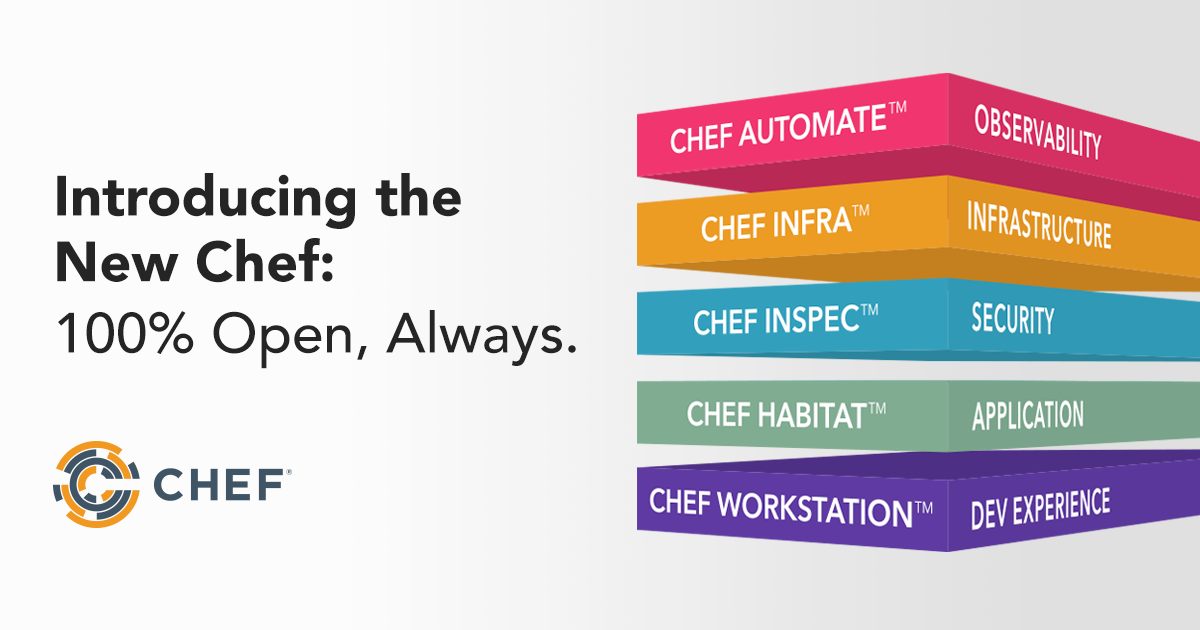 Automation for all of your technology. Overcome the complexity and rapidly ship your infrastructure and apps anywhere with automation.

Almost the entirety of the setup of a new computer occurs for me through a Brewfile. I use brew but it’s also great to be able to use brew cask and mas to install/update almost every GUI app I have on my computer.

Sorry, I thought I had used a proper link to their website in my post, but apparently the “protocol” (http/https) was missing (fixed it now).

Are there other package managers, command line apps, or command line tips and tricks that I should be aware of? Homebrew was a first for me and I absolutely love it. At first, I only used it to install a DRM remover patch for Handbrake for my own movies only.

What do you do to set up a new computer? Can you explain further or do you have a blog post about how to set up the Mac completely with Command Line Terminal?

Not really. There is Mac Ports but Homebrew is better in a number of ways, and I’m not sure of any reason to use two of package managers.

Home Brew is essential if you use a lot of open source packages. It’s not Linux based, although it emulates the huge software libraries that Linux distributions tend to have. (Pet Peeve: people who think that the unix underpinnings of macOS mean that macOS is based on Linux rather than the BSD unix variants.)

I’m not using a Mac anymore so I wouldn’t make a good guest to discuss the topic but when I was a Mac user I wrote this script to help me take an out of the box MacBook Air to a fully ready to go laptop with everything I wanted installed. 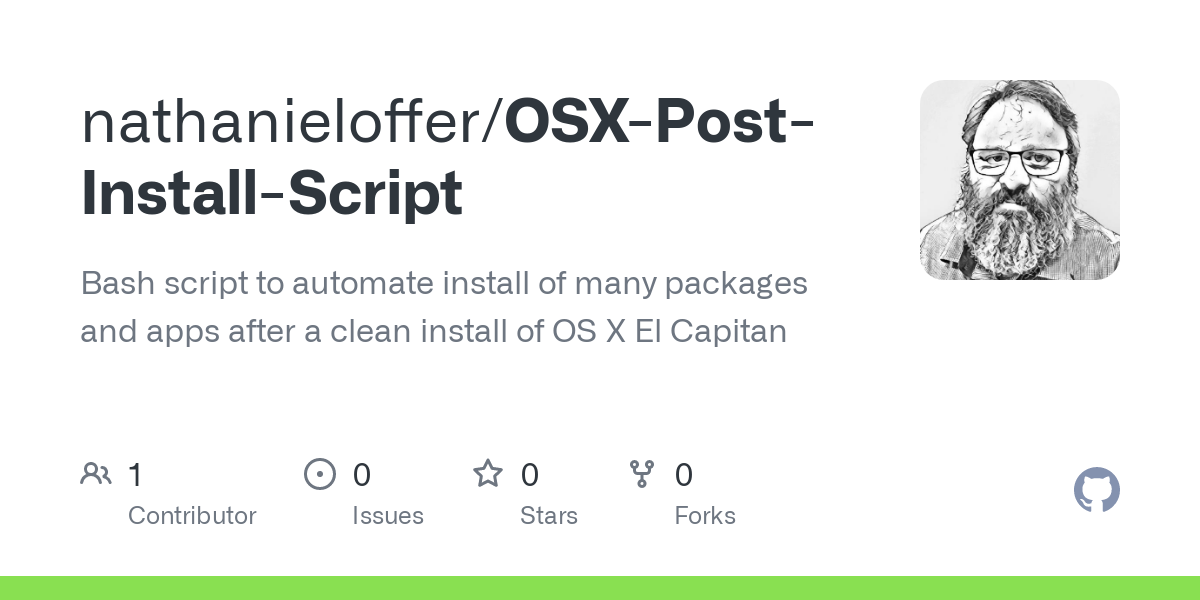