Do you have any automations that rely on the dark Sky API?

A heads-up for anyone making use of the ever popular Dark Sky API. Apple have acquired Dark Sky and they do have plans to close off the API next year. If you have API use in Shortcuts, I would imagine you’ll just be able to tap into the data via updated weather actions. If you’re accessing via other apps and automations (regardless of platform), chances are you’ll need to be on the lookout for an alternative if you wish to retain weather data.

If Apple really don’t offer this up to developers, this could be a big knock to many of the weather apps and services out there which rely on Dary Sky data. Even the snarky fan favourite Carrot app on the Apple platforms will be affected by this. 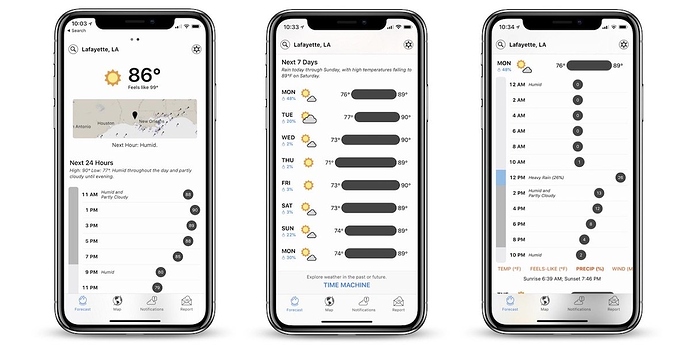 Apple has acquired weather app Dark Sky, Dark Sky's developers announced today. Dark Sky is one of the most popular weather apps on the App...

As a note for anyone worried about Carrot. The developer said on Twitter that they have plenty of other data sources, and the app… 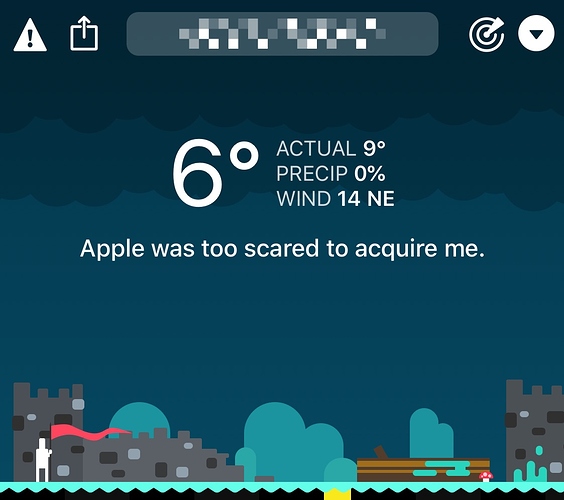 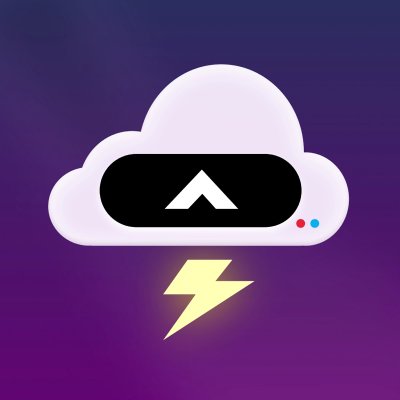 @jamiebishop123 @rsgnl I have a bunch of other data sources available, meatbags

Apologies to anyone who doesn’t like being called a Meatbag, but this is Carrot!

Yes, on my iOS devices and Macs I use the Dark Sky API to display personalised weather information. For iOS I hope Apple makes this information available in Shortcuts, so I can rewrite my Shortcuts program to keep that information.

Yes, I’m using the Dark Sky API in several shortcuts, including the Golden Hour ones that David and Rose talked about in the podcast. I also have a Geektool/Hazel/Philips Hue automation that puts the temperature from the Philips Hue motion sensors on my desktop and in the summer if it’s too hot, reminds me to turn on the air conditioning and in the winter, if it’s too cold to turn on the heat. (Yes, I sometimes get too focused to notice until I’m broiling or freezing.) The API checks the outside tempt to determine whether it’s summer weather or winter weather.

None of these are mission-critical, but it would be a bummer to lose the API.