Do not Disturb settings

It looks like I can set DND to either turn on/off or to turn on until I leave a location. I can’t see that I can set it to “2 hours”.

Am I (hopefully) missing something?

Have a read of this:

Shortcuts will be able to do this. You can pick a length and it will be on that long.

I have shortcuts and do not see an option for setting the length. I can set it to a specific time, until I leave, or until and event ends, or I can be prompted for which option I want on run.

I thought it was assumed we were talking about automation here. I know how to use DND, I need to automate it.

@MacSparky gave the example of setting it to 2 and a half hours, but I don’t see how to do that.

The article talks about some ‘automatic’ options and specifically one in regards to time. To me they are each reducing the actions to just enable and an automated disabling will occur. For that I would consider them as maybe a bare minimum if automation and one of them appeared directly relevant to your time specific query. 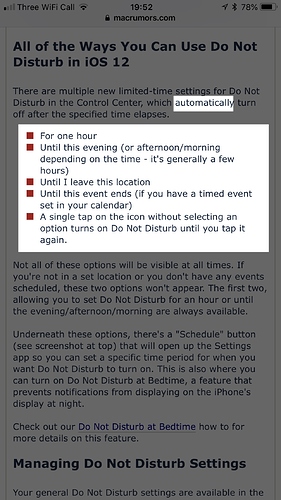 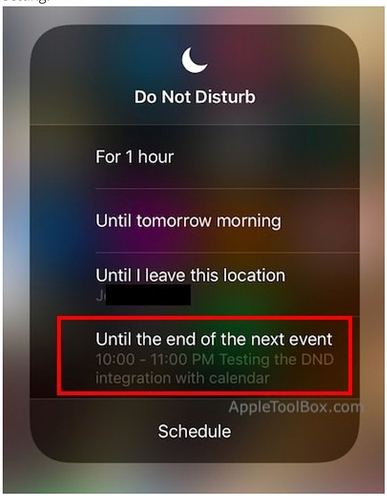 As you note. The Shortcuts app only enables or disables the mode, but you could presumably use it to set a calendar event to DND against.

I don’t have the iOS12 beta on my phone (only my iPad), but it may be that Siri Shortcuts might prompt you (eventually) to DND for the current calendar event… at which point you could potentially automate the triggering further.

Can’t share shortcuts with a link yet but copy this. 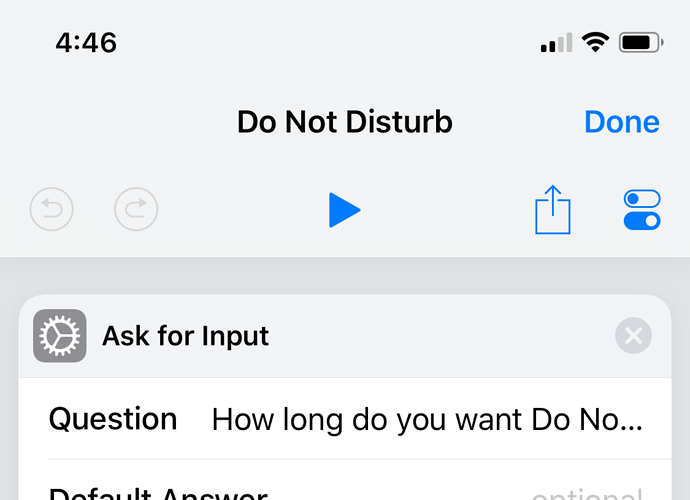 That moment where that you realise you only looked at Do Not Disturb in Shortcuts running on your iPhone that’s still on iOS 11, where the only option is on or off; and then realise that iOS 12 has new Do Not Disturb options that Shortcuts picks up.

Yeah, that works. It’s a bit more than I wanted, but it will work.

You would not be able to have DND turn off automativally when you arrive at the destination airport. The nearest that you could get would be to use Launch Center Pro 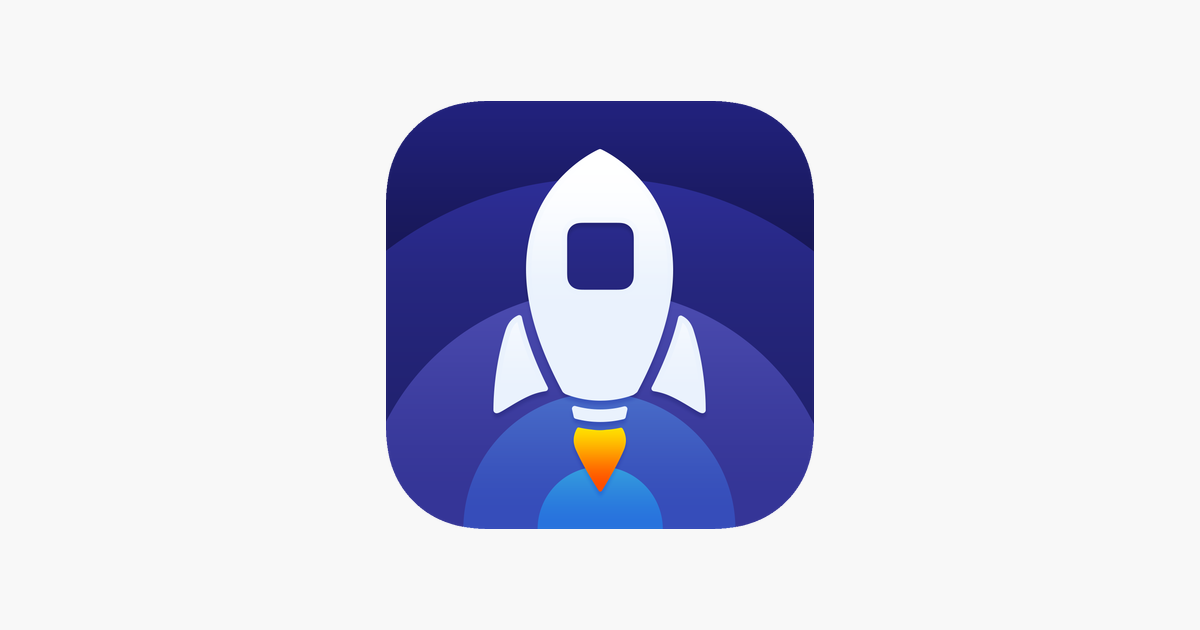 ‎Speed up everyday tasks with simple shortcuts. It’s like speed dial for apps. Launch Center Pro saves you time by launching complex actions in a single tap. Message a loved one, search Yelp for the nearest coffee shop, jump straight to the camera...

with a location specific alert. When you hit the geofence you create around the airport, LCP creates an alert that, when tapped, runs a Shortcut to turn off DND; it’s a manual action, but you get the reminder and need only a single tap.

Thanks. I wish it did it automatically. Maybe down the road it will

EYes, you can do this, mostly. When you get your directions, calculate your time in transit and set DND for that amount of time. 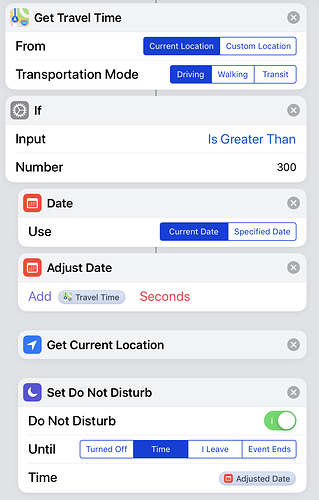 No. It is specifically a time based calculation, not a location trigger or a polling update.

But will Launch Center Pro work if Do not Disturb is on?