I was listening to an older episode of The Automators the other day on the way into work, and they mentioned something I needed. I can’t remember which episode or the tool to which they were referring, but I can outline what I’d like to automate. I create a radio show every week, and it’s pretty much the same.

I heard something about being able to create the text files (I think Rosemary said that she adds the episode number) using a template, and it would create all the files with appropriate starter text.

I believe they were talking about Hazel and Keyboard Maestro in the conversation, but it was a few days ago.

Does anyone have any ideas?

It seems like I could do some automation with org-mode, but I need to figure out lisp and elisp first. 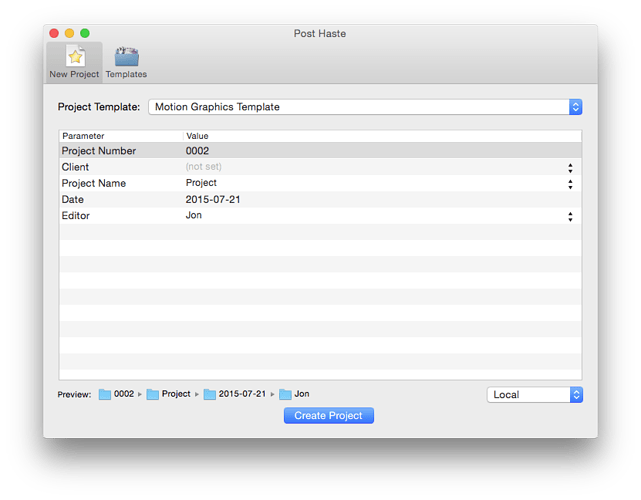 Organize your projects with customizable templates

OH! this sounds like the name of the app I heard! Looking into this.