Anyone have any success in getting an image directly into Notion on iOS via an automation?

I’ve tried Nautomate and the NotionAPI, but both require a URL for a public image (or CDN URL). Notion won’t accept Dropbox or iCloud file links for images (Dropbox links will embed if I add manually, but won’t be a Notion image and it doesn’t embed via the API, just sits on the page as a text block. iCloud links break the JSON totally) If I use a URL from a random image on my blog, it works fine.

My use case is a post-workout Shortcut I’ve been using for years with DayOne - from the Fitness share sheet, it grabs the image, uses Toolbox Pro to pull workout data, formats I to a table, then makes an entry in DayOne. Trying to move that flow to Notion to take advantage of better tracking via tables/data properties, but this image thing is driving me nuts.

Uploading files and media via the Notion API

The API currently does not support uploading new files. 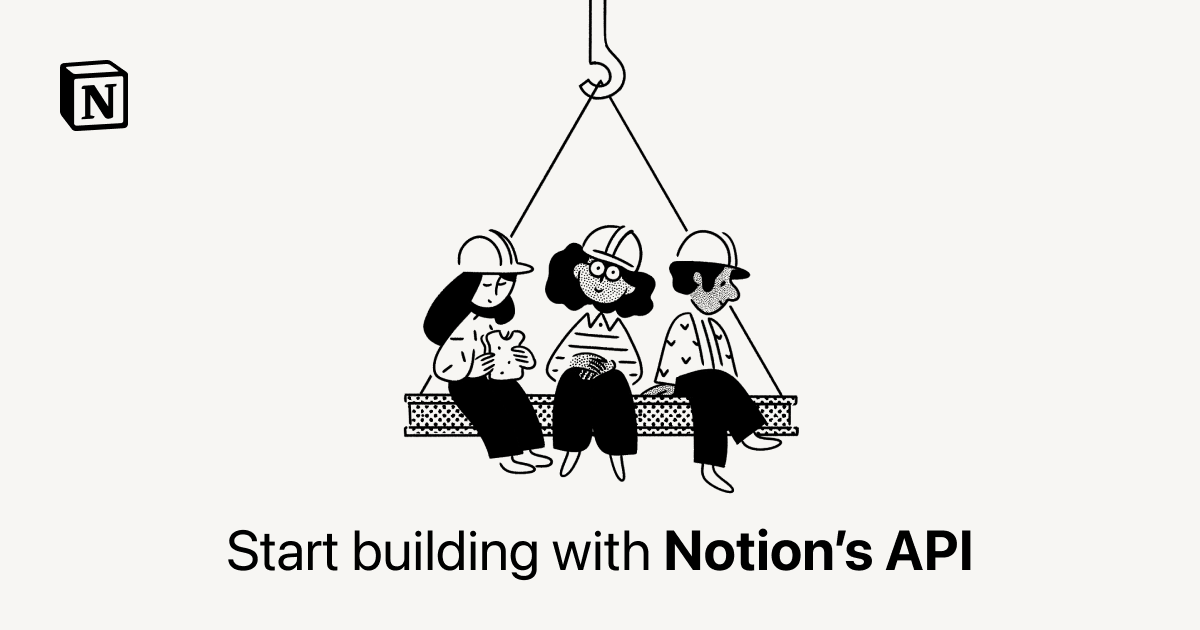 Working with files and media

Overview Files, images, and other types of media are used throughout Notion to bring your pages to life. Files and media can be found in page covers, page icons, media blocks, and file properties in databases. In this guide, you’ll learn about how...

The same documentation talks about external content being preferred, so I think all you are doing is bumping up against how the API currently works.

Yeah, that’s what I was expecting. Just seems odd that a tool that is known for its great visuals makes it impossible to get a simple image in without jumping through another internet service.

Might be time to just put a hidden folder up on my blog server and bounce through there.