Great news for those of us who want to have specific Overcast/Apple Music Shortcuts fire off from HomePod.

Currently, any Siri Shortcuts built that involve Overcast/Apple Music playing will lead to frustration that the music/podcast aspect will play from your IOS device rather than your HomePod.

However there is a workaround involving going into Settings > Siri & Search and then picking a shortcut from ‘Suggested Shortcuts’ or ‘All Shortcuts’ and recording your chosen phrase for the shortcut.

You can now request the Shortcut involving Apple Music/Overcast through HomePod which will then play from your iPhone via Airplay to HomePod.

So now you don’t have to stick to Apple Podcasts when using HomePod Siri! This can also be set into action via the Overcast app settings!

Now, I don’t know if that now means there is a way to then add in multiple actions (lights with music etc), but I’ll report back if it is. 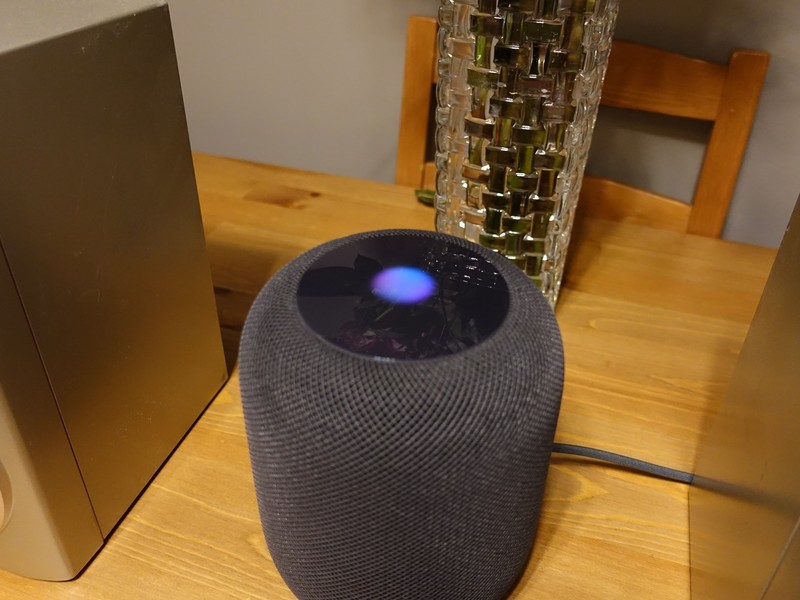 Use Siri Shortcuts to automatically connect your HomePod to your iPhone using...

If you've been playing around with the Siri Suggestions and Shortcuts app, you might be wondering how to make your shortcuts work with the HomePod.