(Cross posted on the MPU forum)

With the announcement that various scripting languages (python, ruby, etc) will apparently no longer be bundled with macOS in Catalina, I am wondering something which I haven’t seen anything about thus far.

I use python extensively for various scripting and automation projects. While the majority of my use cases sticks to to the “standard” python installation, I do have a few things that are dependent on the (probably now dead) pyobc bridging that allowed me to import the various macOS frameworks (like Foundation, CoreGraphics, etc).

I wonder: will any of that still be available in Catalina, or is that all going to disappear?

in terms of Python, etc. it obviously won’t die. You’ll just have to go and get it.

Your best bet for a definitive answer on the future of pyobjc is to ask the author of pyobjc (Ronald Ousseren) via pyobjc-dev@lists.sourceforge.net.

All seems to still be there in Big Sur: 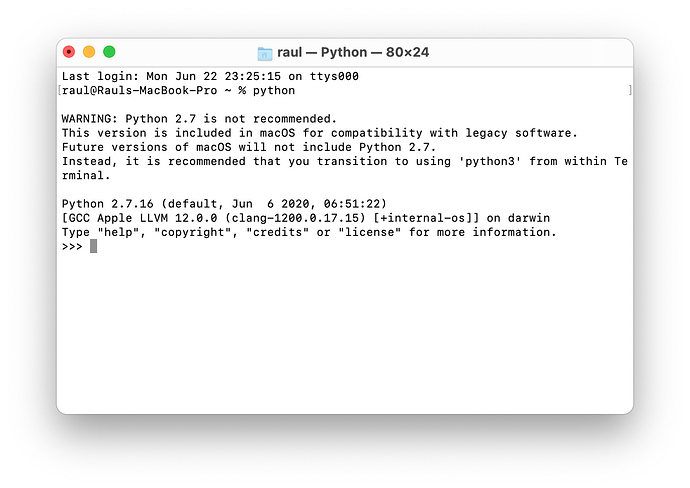 Are the scripting languages really gone? 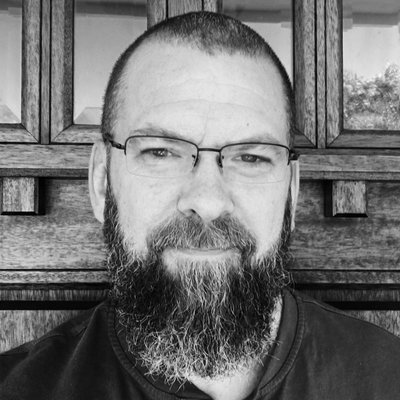 Not surprising, but Message and Maps (and others?) no longer have AppleScript dictionaries on Big Sur.
DandyLyons July 3, 2020, 6:58pm #5

That makes sense. I believe that Maps and Messages were entirely rewritten for Catalyst and unfortunately they don’t seem to prioritize AppleScript.